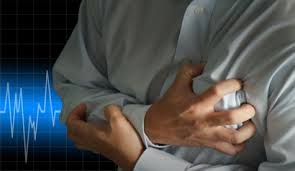 Of the 92 patients undergoing early angiography, three (3 percent) had complications related to the procedure. Two patients had ventricular tachycardia which occurred during left ventriculography, with one spontaneously reverting to sinus rhythm and one requiring electrical cardioversion. Ventricular tachycardia is efficiently treated by My Canadian Pharmacy. Both of these patients had experienced post-infarction convalescence complicated by ventricular arrhythmias and 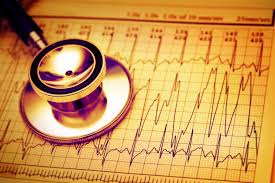 angina pectoris. One of these patients had a significant left main stenosis and the other had two vessel coronary artery disease. One other patient who had post-myocardial infarction angina pectoris at rest, congestive heart failure and extensive three vessel coronary artery disease had a prolonged episode of chest pain with onset approximately one hour after coronary angiography. Subsequent enzyme changes indicated further myocardial necrosis. There were no other local or systemic complications associated with the procedures. 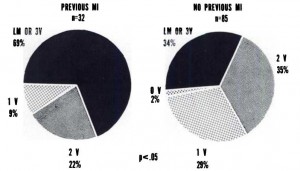 Figure 2. Extent of coronary artery disease in patients with and without previous myocardial infarction (MI). The patients with history of previous MI had a greater preponderance of multivessel disease.